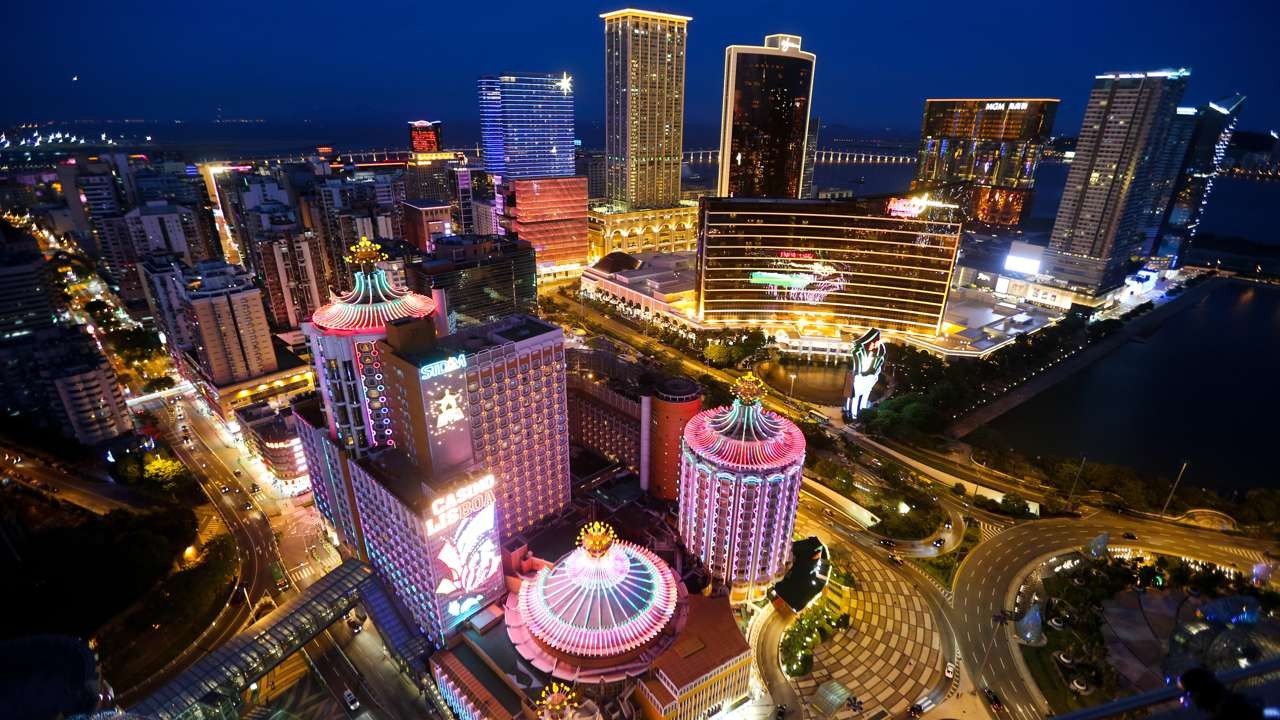 When it comes to gambling, most people think of the fabulous Las Vegas. But as you very well know from our earlier article, an autonomous territory in East Asia has overcome the “Gambling Mecca” many years ago.
The rapid increase seemed to be unstoppable for Macau‘s gaming revenues until 2014 when the operators reported the first decrease. Since then the annual reports always showed lowering numbers, with 2015 seeing the biggest step back of $16 billion.

The next year couldn’t generate better news as the gross number got even lower, even if by a slight margin. However, in 2017 the industry saw the first lights at the end of the tunnel.
Macau’s Gaming Inspection and Coordination Bureau (DICJ) released the reports for 2017 on Monday, showing the revenues reaching $33 billion, which is $5 billion rise compared to the prior year. The numbers are still far from the all-time highest ($45.2B for 2013) but Macau is definitely recovering from the huge hit it took in 2014 when the Chinese government started their anti-corruption measures.

Even if the $12 billion difference between 2013 and 2017 looks significant, the trend is really promising for the “new kid on the gambling block”. With the opening of the MGM Cotai later in January and the beginning of the Year of the Dog in February, next year could be even better for the industry.