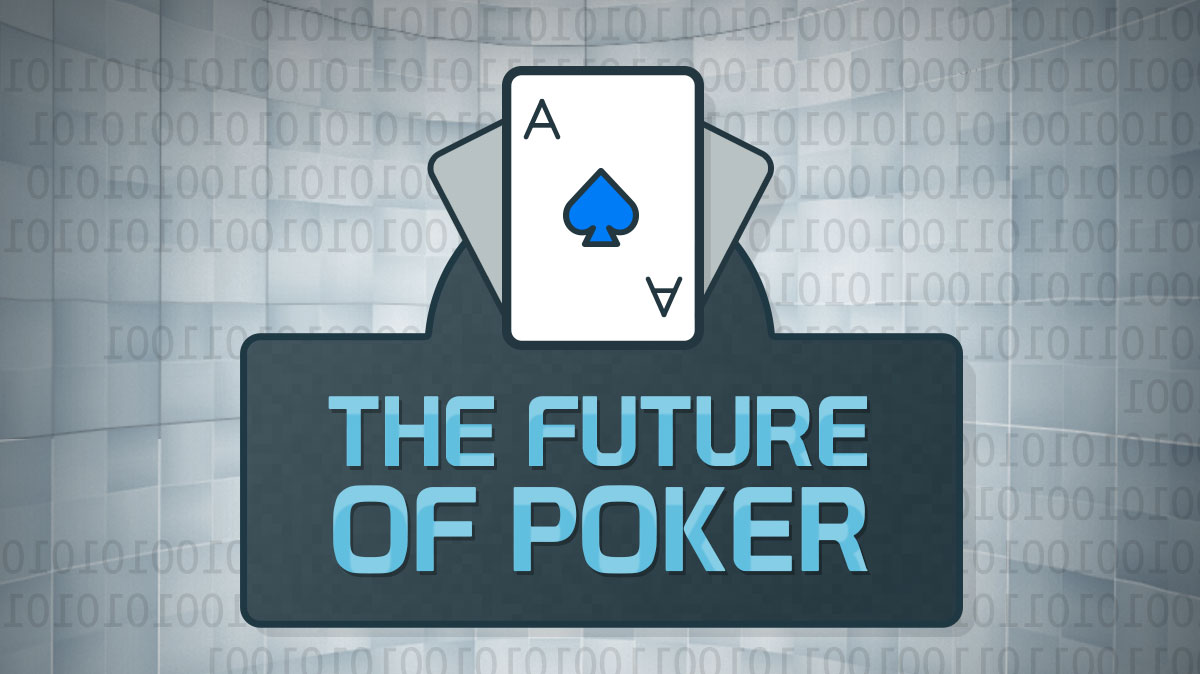 Back in the day, during the “golden age of online poker”, the game was a fun way to spend some time, have some excitement and possibly win some money. It all changed after the so-called “Black Friday” happened back in 2011. However, it seems like, some lights can be seen at the end of the tunnel. The first real money online poker hand was dealt on January 1, 1998. The industry saw a huge increase in revenues as the numbers skyrocketed in the first few years reaching the $2 billion ballpark by 2004. After the “poker boom” in 2003 (which refers to Chris Moneymaker‘s win of the WSOP Main Event) the real golden started to reach the surface. Everything seemed to be great until April 15, 2011, when the United States (the biggest market of the industry) decided to shut down the three major sites operating there (Pokerstars, Full Tilt Poker and Absolute Poker) because they continually abused the laws.

After this everything changed. The easy money, the sponsorship deal, the tv-shows and the weak players suddenly disappeared as many of the states decided to isolate their citizens from global markets and only let them play against. The government thought they better regulate the online industry themselves – and also it’s better if they take their slice of the cake as well.

Many countries chose to open separated markets for their citizens, such as Spain, France or Italy. They justified their decision with legal concerns and customer protection reasons. Others chose the “UK path”, meaning operators can offer games for their citizens but need to get a licence from the authorities. This helped them overview the money, the online poker rooms earned – to make it easier to get taxes.
Some countries decided to go with the British model, so the Danes, Belgians, Romanians, Czechs and the Greeks could all compete in global player pools.

However, after a few years, it seems to be clear that the only sustainable way is the global market, with each country reserving the right to give or withdraw licences for the operators.
Earlier this year, Italy, Spain and Portugal started to work out the bases of cross-border shared liquidity. Sweden is expected to change the monopoly of Svenska Spel – a Swedish operator – in the country, starting in January 2019.

This year also saw some steps forward in the United States. In the US each state has the right to decide how they want to regulate the online casino operators. Nevada and Delaware were the first two states with legalized online poker markets, but they both failed to build up a sustainable model. After the 11th largest state, New Jersey met with the same problem, they accepted a law, which makes it possible for the states to share their liquidity with each other. It seems like 2018 will bring some great news, as Pennsylvania, Illinois, New York and Michigan all plan on joining the internal market.

What’s more, a new bill, introduced by New Jersey State Senator, Raymond Lesniak would make it possible for operators from overseas to offer games legally in the US, “under certain circumstances”.

The progress is dependable and hopefully, online poker can be a global phenomenon for once and for all.