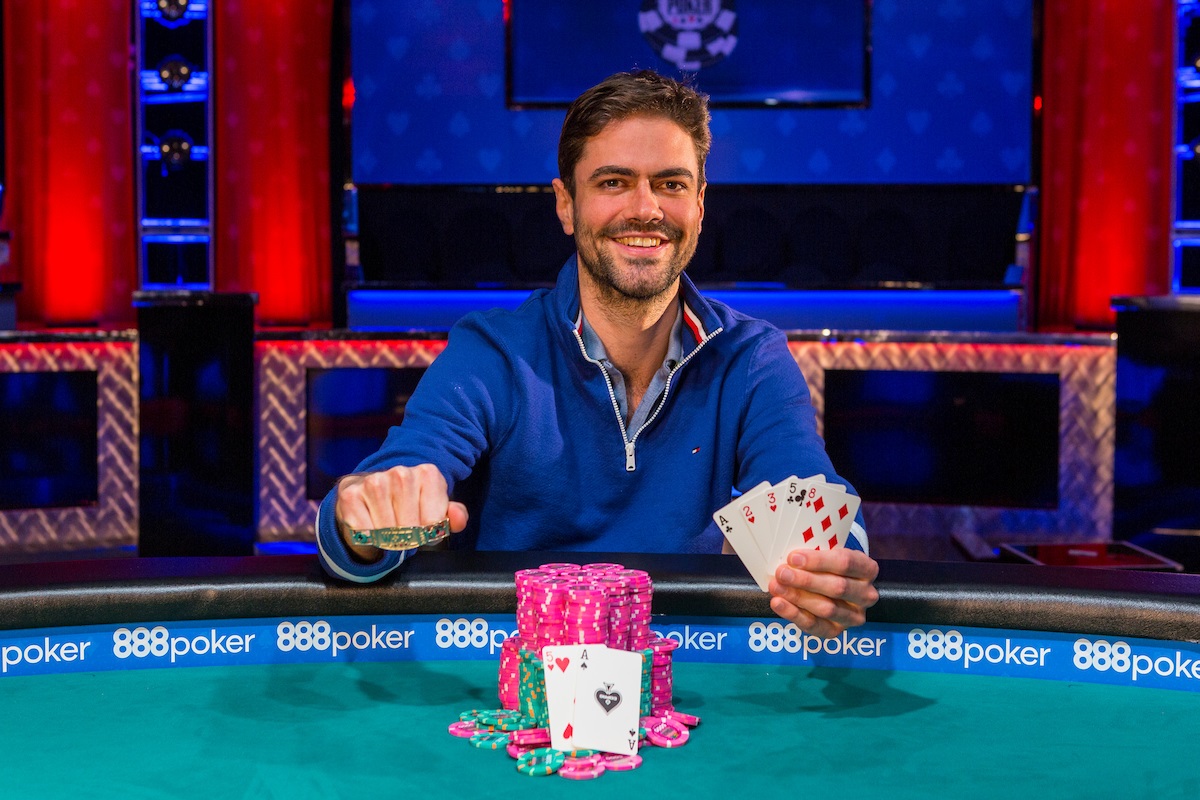 James Obst has been around poker for more than a decade now. He’s a well-accomplished tournament pro, with almost $3 million in live tournament earnings and a WSOP bracelet under his belt.

Known as one of the most feared online MTT regulars under the moniker “Andy McLEOD”, Obst has another passion, which he now decided to give a shot.

In a lengthy tweet, James explained what lead him to change his life completely. He’s over a hardcore grind at the WSOP. Recently realizing how much love he gets from the wider community, Obst believes, he needed to give the reasons for his life-changing decision.

His post received many reactions from fellow pros, most praying the Aussie grinder and wishing him all the best.

Some tweets though, pointed out that the goal seems impossible to achieve, given he’s never competed on a professional level. However, James has Stan Wawrinka, a top-notch tennis pro of Switzerland, as a role model. Wawrinka hadn’t experienced success until the age of 28 (James is 28 at the moment) but conquered the tennis world since then.

What do you think of this ambitious goal? Is it a dream never coming true or does James have a legit shot? Let us know in the comments!